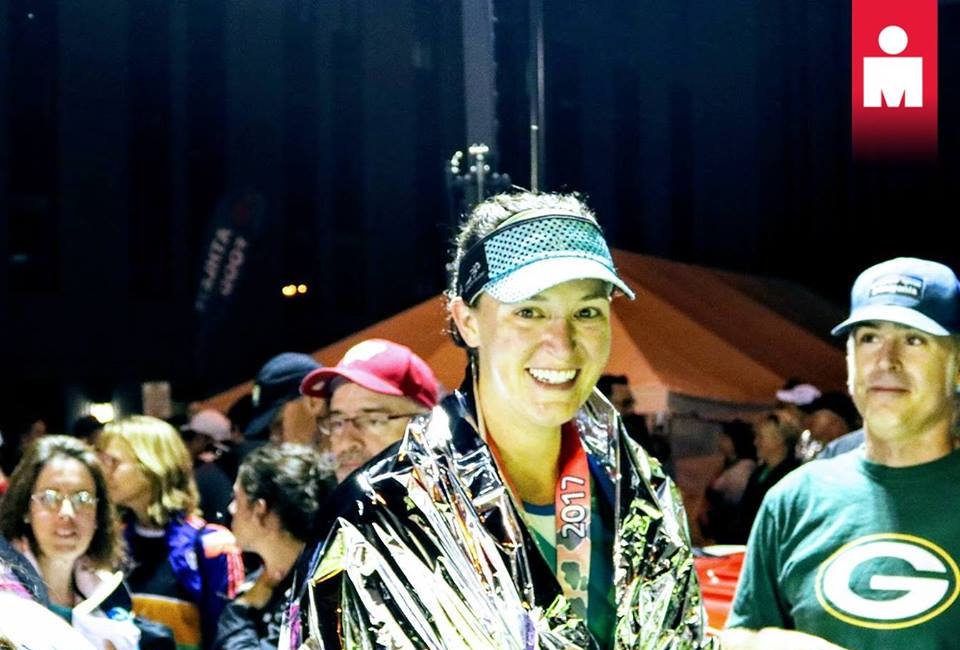 Where do you live now?
KJM: Cambridge, England!


What are your hobbies?
KJM: I love triathlons: ½ Ironman are my preferred distance and definite passion. On top of that, I enjoy baking/cooking with David (my husband) and if dogs count as hobbies, S'more is my third hobby.


What are some of the things you're most proud of from your time at Epic?
KJM: I am most proud of my work on Epic's PAS application. I worked side by side with many developers, QA'ers and writers who were more experienced, but was able to stand on my own two feet helping to shape the development of the application into something that would be applicable across countries. On top of that, I was Cambridge's youngest Application Manager at the time I started the project, and saw it through to a successful Go-Live. Much of that installation was creating new documentation or materials and guidance that didn't exist, and although it was extremely challenging, it was also extremely rewarding.


What was it that made you realize that it was time to venture beyond Epic?
KJM: After Cambridge, Europe definitely had a piece of my heart. I had honed my expertise to be overseas, but the international travel was slowly killing my body. I lived with a 5-8 hour time difference between me and either my customer or the folks back at Epic, and was travelling ¾ of the year. Not only was 16 hours of travel each way exhausting, but my body was unable to adapt to the time zone changes as they were so frequent. After the install, I looked into relocating with Epic, but was troubled by the way they handled my taxes from the UK install, and had doubts that they would be supportive in the future while setting up the new office.
It also hurt that we put our house on the market to relocate for the Finland project, but they then changed the location of where I would live three times across two countries after I was told the details. My house sold the same week I put in my notice.


What have you been up to since leaving, and what are you most proud of in the time since?
KJM: When I put in my notice, I sat down with David and financially planned it out that we could live on his salary for 18 months without taking a dip into our savings. This allowed me to have a year to recover and do anything I wanted before looking for work. I had done a handful of sprint triathlons, but wanted an outlet for all of my disappointment surrounding the departure. I had previously volunteered at Ironman Wisconsin, and decided to take the leap and train for 15 months. I finished IMWI last September. David and I also took our own sabbatical after leaving Epic and toured Thailand and Vietnam - which gave us a chance to reconnect since I hadn't been giving my marriage the attention it deserved when work and frequent international travel was always in the way.
In December, I accepted a position with Cambridge University Hospital as their Global Digital Exemplar Programme Manager, essentially helping them to keep pushing the boundaries of technology in the UK and continuing to be one of the most wired trusts.


What do you wish you had known before striking out for post-Epic life?
KJM: I wished I had been prepared emotionally for the departure process.
In the lower levels of Access/PAS, people were very sad I was leaving. I was not prepared for the management level to avoid acknowledging that you are leaving, however; nor show any regret for the loss of knowledge. I remember that in my exit interview the lady asked me what I was most proud of, and when I told her she said, "I had no idea you did that, I bet that was an awesome experience." She left Epic the next week.


What's next for you?
KJM: What's next for me is really the job. I'd like for Cambridge to be a long-term career and help get us set up as a solid Epic customer in terms of recommendations to others, as well as ensuring that other installs are successful. I really enjoy my job right now!


Ironman, MBA, Global Digital Exemplar... You work hard everywhere you go, and pour all of your effort into everything you do. Congratulations on your new role at Cambridge, Katie, and best of luck!